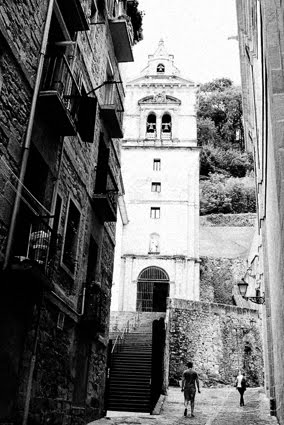 After hearing many fabled stories about the infamous San Sebastian, I felt somewhat suprised by the reception we recieved. Grey skies, and ever present threat of rain and a city that definatly was not French, but neither Mexico..it was my virgin Spanish voyage.

I had stumbled upon the fabled town which began in circa 1014, hosted a civil war and dealt with the tyranny of General Franco & German occupation in WWII. It’s crazy to think of the millions of people, who’d lived, died and laughed & loved in this city. So i guess as they say…when in Rome..or San Sebastian.. We walked, we ate tapas, we drank.. then we walked some more. 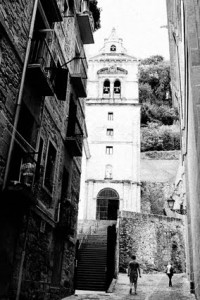 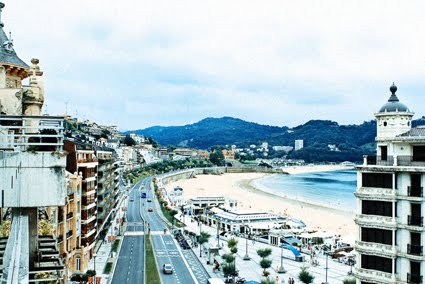 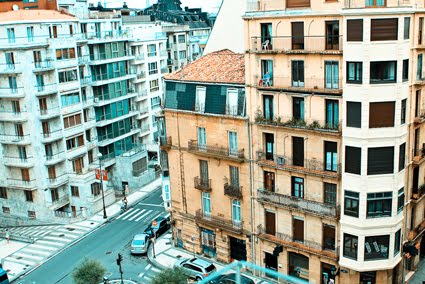 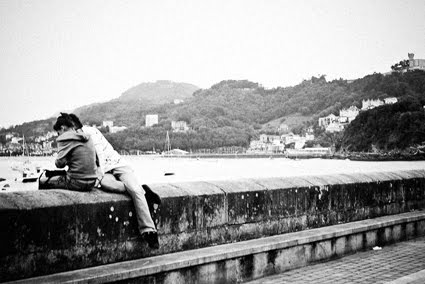 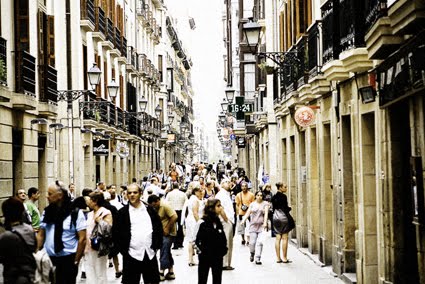 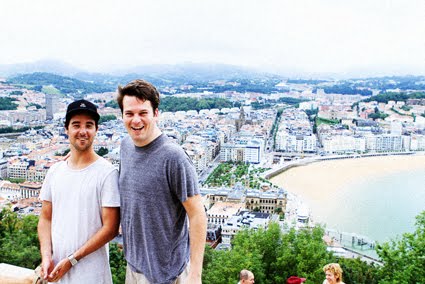 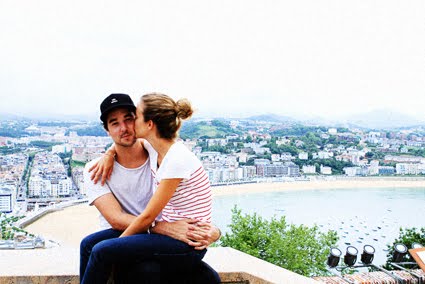